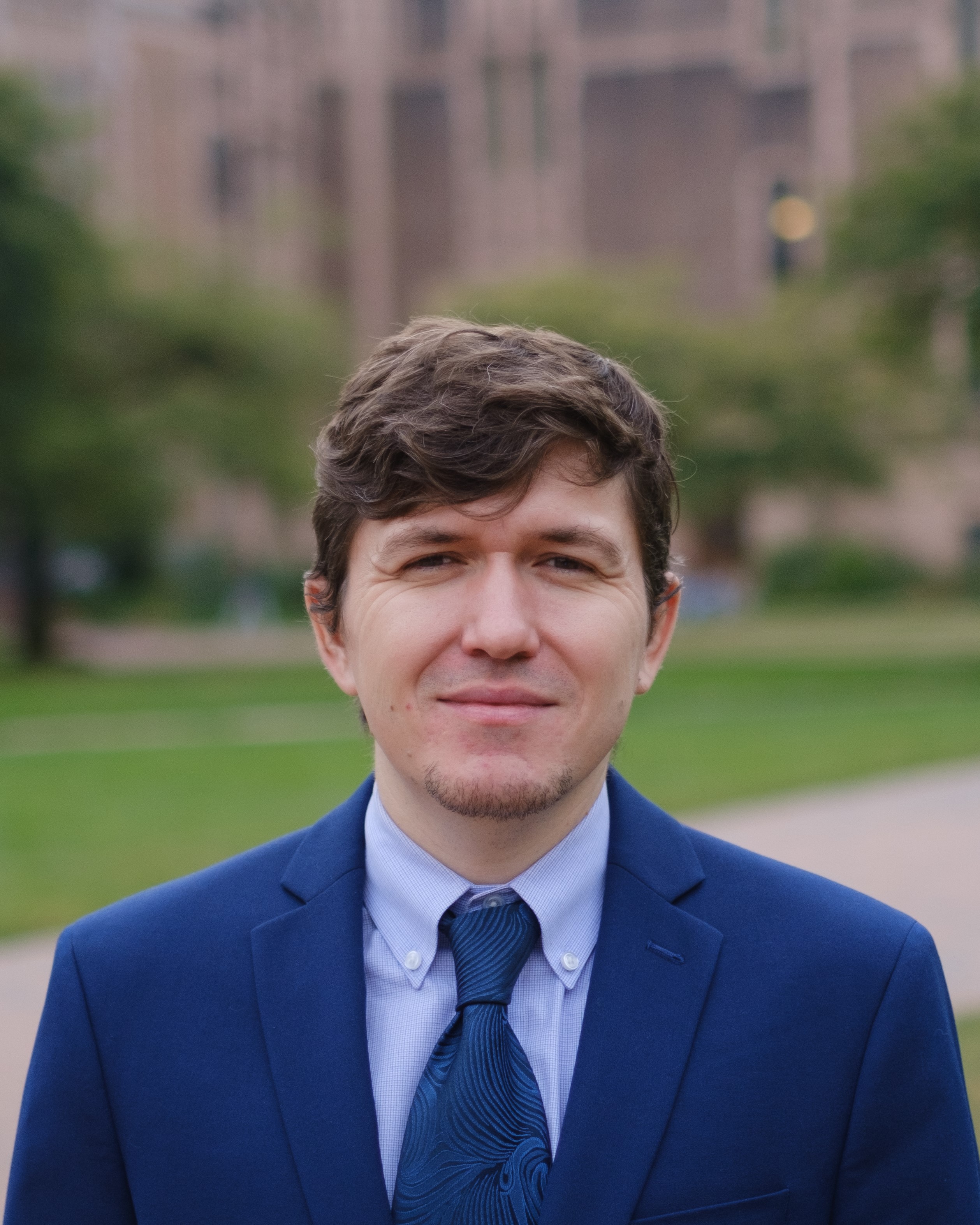 The paper examines remittances impact on the output growth via human capital accumulation. This channel of transmission of remittance shocks has not been studied theoretically in economic literature despite the positive impact of remittances on human capital being documented empirically both in single-country and cross-country studies. The baseline model is calibrated to the economy of the Philippines, and the results of the quantitative analysis indicate that the long-run dynamics of the output following the positive remittance shock is determined by a shift in the output trend. The proposed extended model augments the baseline model with the labor market dynamics channel, and it can be applied to perform welfare analysis and study policy implications.

This paper examines the effectiveness of fiscal policy in Egypt under different debt regimes. In so doing, we evaluate the relationship between expansionary fiscal policy and real economic growth. Two elements of particular interest are the (non)linearity and the impact of domestic debt on macroeconomic variables. Specifically, we search for a threshold effect by applying the Hansen (2000) sample-splitting threshold regression model. We establish with statistical significance that fiscal expenditure leads to greater real GDP in a low-debt regime (81.5% domestic debt-to-GDP threshold) and lower real GDP in a high domestic debt above the threshold. We further explore and test possible theoretical explanation for the findings. The paper concludes with a discussion of policy implications of this research.